The term depression derives from the Latin word »deprimere« and means »to put down«. Most of the time the mood of people affected by depression does not allow them to feel neither joy nor pain or makes them feel extremely blue. There are various types and degrees of depression. Most common symptoms are listlessness, often combined with restlessness, weariness, anxiety, insomnia. Everyday tasks seem to be a burden and tackling them means an enormous effort. A particularly high number of people is in a blue mood during the winter months. Physical activity in fresh air, enjoying nature, sunlight or simply light often help.

Anaclitic depression
(Anaclisis = dependence on other people). Babies and infants can suffer from this type of depression if they are left alone or are neglected. The anaclitic depression shows itself in crying, wailing, persistent screaming and clinging.

Somatic depression
A somatic depression (also known as masked or lavierte depression) is a depressive episode accompanied by physical disorders such as back pains, headache or anxiety induced chest pain – in this case a variety of physical symptoms may occur.

Agitated depression
Inner restlessness which is one of the symptoms of a depression can become so strong that i manitfests itself in an agitated depression. People affected are driven by a need to move which leads nowhere. Another symptom is an increased need to talk accompanied by constant complaining and moaning. Agitated depression effects older people more regularly.

In order to improve the mood, it often also helps to prescribe a homeopathic medicine (also see homeopathy). In most cases it is of advantage to take a closer look at one’s life and to find solutions for one’s problems.

Why am I depressed?Why am I depressed? Do you have an aim in life, do you live according to your inner self? Do you actively take action, do you take your life in your hands? Probably this is not the case at the moment, but what was it like before you were in a blue mood? What triggered the deterioration of your mood, what happened before that? You can improve your mood, if you want to. If you like to I can show you a way! 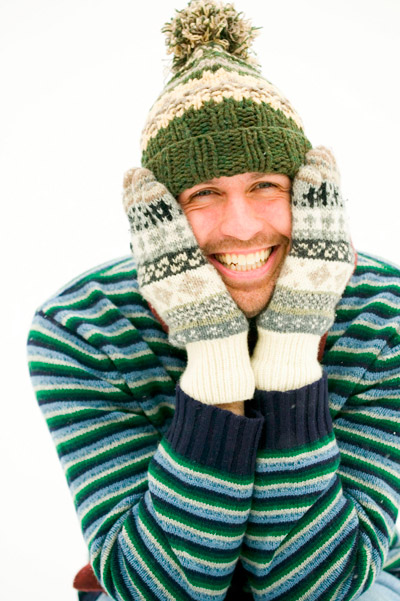